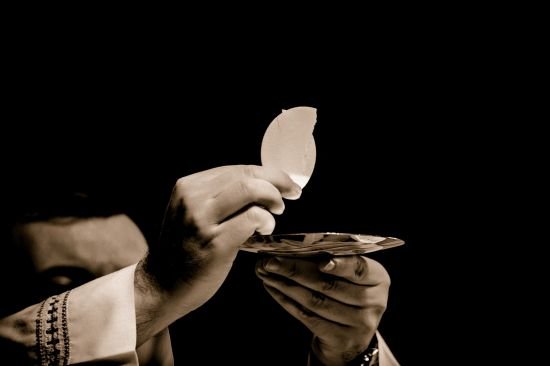 The sacrament of First Holy Communion is an important tradition for Catholic families. It is the blessed and happiest day for the whole family. The child who accepts holy sacrament waiting excitedly about the holy moments. Most of the people make this function as small Mainly in church, all the functions are happening. The special dress is worn on that day; that is the white color dress for both boys and girls. The clothing is often white to symbolize purity. It is an important tradition of Catholic families. Christians consider that accepting the bread and wine as Christ's body and blood. It is to be considered as a holiest and important occasions in a Roma Catholic life. A valuable day is first communion day.