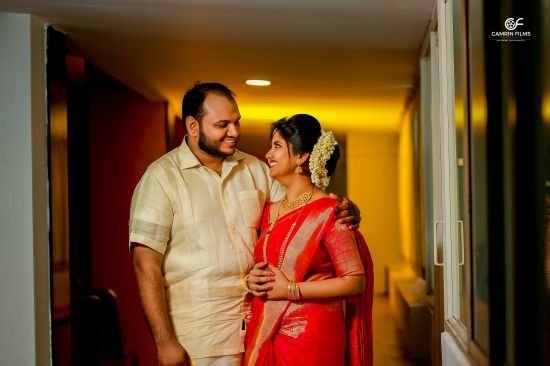 Marriages, according to Hindu beliefs are made in heaven, and once you are married, the bond is supposed to last for seven lifetimes. It is considered to be a turning point in an individual’s life as he enters the second important phase or ashram of his life – the Garhasthyaashram. A lot of importance is associated with marriages in Hinduism as it is considered to be one of the most important duties of a man’s life. Through marriage he is paying his debt to his forefathers, by procreating children and ensuring continuation of his family’s lineage. Hindu weddings are long processes, with various rituals that may take days to be executed. Every single custom and practice in a wedding ceremony has deep philosophical and spiritual significance. Throughout the world the Hindus adhere to these set of rituals and continue on the traditions of marriage that is unique amongst those in the world.

Our trademarks of Camrin Films is in being able to capture all the variety of different aspects that make an Indian wedding, with skillful cinematic techniques and state of the art equipment. Camrin Films is established as a leading professional videographer for filming Hindu weddings. Commended by the Hindu Priest Association, we have a reputation for creating films that are modern whilst reflecting traditional Hindu values. What sets our work apart is our cinematic documentary style, this results in a visual film that is both natural and spontaneous. Furthermore our videographers are very discreet so you remain the centre of attention not us!