Maternity And Kids Videography In Ernakulam 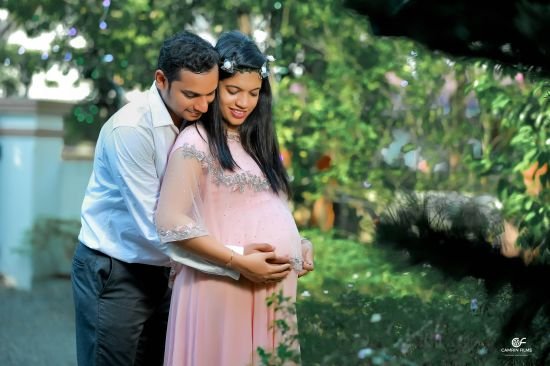 The advent of your sweet baby is right around the corner, and you might be feeling happy other than any moments in your life. Depending on how you feel it might be swaying your decision on whether to take maternity photos or not. Perhaps you don’t feel graceful or glamorous carrying around a melon, or maybe you just aren’t sure on whether a professional photo shoot fits into your budget at the moment. While these are thoughts to consider, there are so many good reasons to capture this extraordinary time that put to rest any fears you might have. If you aren’t feeling great during your pregnancy, you must capture that precious moment that photos make your memory sweeter. Taking time out to capture this exciting time helps to remember not to sweat a couple of extra pounds here and there and enjoy the ride. Everyone has been taught from birth how to get a kid to smile; yes kids smile is sparkling our mind like rubies so capturing that moments are important for future memories. A photograph is an image that is recorded that the wonderful moments for a lifetime. The main Purpose of kids photograph is to capture some amazing moments. Moments of happiness, fun, friendship with parents, etc. We would like our kids beautiful moments to last, to remember them and to share them with others...