Save The Date Videography In Ernakulam 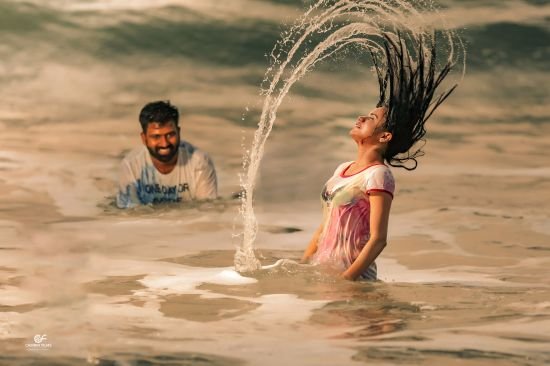 Really, the importance of Save the Dates is so much more. Not only do Save the Dates helps your guests to do just that – Save the Date on their mind – but this is a great chance to pass along some best planning information. Save the Dates allow you to add travel details for your out-of-town guests, provide your wedding website (even if it’s not completely filled out), and mostly allow your guests to start planning for your wedding! The tricky part about Save The Date is that they are relatively recent inventions in the world of weddings. If you want to get wildly creative with your save the dates, go for it. They are a good place to get a little crazy, If you want Save the date video is one the great idea for creating a mesmerizing save the date, Not only will the guests put it on their calendar, but they may even start making some arrangements to ensure they’re able to be there. save the dates gives you a special feeling and it is the best opportunity for knowing each other, and also provides a newness of being a relation. Save The Date is Nothing but sweet Nothings.